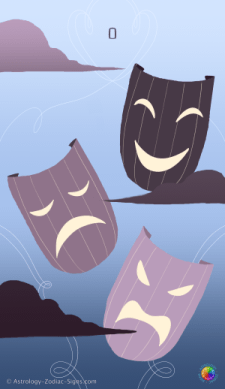 Four Of CoinsFive Of Wands
All Tarot Cards

The Fool is a specific card in a tarot cards deck, as it seems to belong nowhere, even though it is interpreted as a part of the major arcana. It relates to the element of air and is in correlation with Uranus, speaking of freedom of thought, knowledge gathered, and the turning point where change is inevitable just as much as breathing to sustain life. The Fool begins a new cycle, it is the all-knowing energy of the present moment, and speaks of all those who carry their knowledge of childlike dedication to the adventure of life. This is a seed of light for the future, and depending on its position, it may speak of incredible thorough changes that are made in pure relation to one's inner child. It is a signal of possible perfection, the glimpse of infinity in creation of life itself. While it may be difficult to learn enough, find our grounding and meet its demands to live its grandiose plan with satisfaction, it is the conception itself and the core of everything a human can create when connected to the higher realms of knowledge.

The Fool stands for the ultimate connection between opposing sides and qualities, speaking either of incredibly strong intimate bonding or a relationship that needs to be brought to the level of mutual acceptance. It is the point of middle ground where all things happening between two people are basic and necessary on the path of Self-recognition and just a part of our personal growth. A bit distant from ties of romances we sometimes crave for, it is the more spiritual side to a bond, where friendship serves as the foundation for incredible things, if freedom is held on to. Instinctive and sexual urges are in a way overcome, brought to a plane where they serve a much higher purpose, and only a relationship coming from pure intimacy of childlike connecting will bring exciting new pleasures.

Risky business endeavors and strange decisions are almost inevitable when The Fool shows up in your career reading. Fearless with earthly authorities, it is a signal that a change will be made when least expected, but from a long line of troubles that led to the moment when there are no other options. Since it signifies a sort of insignificance of material wealth, it isn’t exactly a good signal for financial opportunities if one's job isn’t done in pure creativity and love. We are to follow all those talents we were born to follow with ease and clarity of heart, spontaneous and free.

Health may blossom with The Fool involved, as it gives ultimate power of inner healing, just as it might show strange attitudes about one's state that are delusional or childish. All extremes are to be expected here, with the main message being that a person will be healthy once they look into their authentic core and see what their inner child has to say. All matters of physiology will show ties to the material world and our ancestral line that aren’t healthy and won’t let us move and set free, the way The Fool wants us to be. This is an opportunity to learn from our physical problems, reconnect with our body, and see it in all its wisdom. To be healthy, we must be free to follow our calling.

When The Fool is reversed, it points out the negative side to risk and usually comes as a warning sign that one's spontaneity might show to be founded on naïve or childish attitudes, considering the circumstances. It stands for being taken advantage of, as well as the waste of creative energy based on one's superficial views or lack of stability, responsibility and information. This will provoke our process of evolution and “growing up” in most cases, that can be brought to the joy of carefree wandering if a strong foundation is set and one finds a way to keep their focus and structure intact while setting foot on new grounds. This is where care for the body and physiology, along with a repetitive healthy routine, come in handy.

Past - The intensity of the Fool makes it an incredible ally when standing in the layout to describe your past if a creative process is in question. It shows that some things have already been set in motion, began out of purest intentions, and need to slowly be incorporated into the material world. The seed and the essence of creation, it shows the beginning that led to this point in time. It can also speak of times we were incoherent, clumsy, or a bit careless, and in relation to others, might point out our naïve attitudes that are the foundation for problems we have today.

Present - With this card signaling things done at the moment, it requires a spontaneous and carefree outlook and our contact with the inner child willing to explore and make changes of scenery and pace in life. It might show things that we aren’t yet aware of, those that are only just beginning and will be visible in days or months to come. This is a positive card for all travel plans, wandering to seek information or teachings, as well as new conceptions that will come from the core of our energetic impulse to do something big in life.

Future - In connection to the future of any situation, this is the card to signify change that might be quite drastic but certainly is in tune with spirit and our authenticity. Depending on the rest of the layout, it may show that static and boring circumstances are about to become a lot more exciting, and points out things that we will enjoy with a lot more freedom and a lot less ties to the past, the material world, or the comfort zones we usually cherish. Showing our lack of experience in certain important issues, it calls on us to be careful, get well informed, and then jump in with our hearts open for the exciting flow of life.

In its specific role, The Fool was that one wild card in the entire deck, and its names varied from pejorative, speaking of mental or spiritual poverty, to claims of insanity. In general, this is a card that served as an “excuse” for players to not follow the suit so they can protect their valuable card. In the earliest decks of tarot cards it was presented as a beggar with nothing to show, always carrying a stick on his shoulder, looking like a “wild man” with no home to return to. He has been the bearded man wearing a jester's hat, and served as a foundation for the creation of today's Joker in the standard 52-card-deck. In esoteric decks, it was mostly depicted as a young man wandering towards the edge of something, holding a white rose to represent freedom from baser human desires. Unnumbered for ages, in the best case of “fitting into the deck”, it received its position as number “0”, an Arabic numeral in the midst of Roman numerals of the major arcana. In the eighteenth century it has been linked to the roman number “XXII” but was still thought of as a separate entity, one special card in each deck that might be the highest or the lowest, depending on the territory where cards were used and local rules. 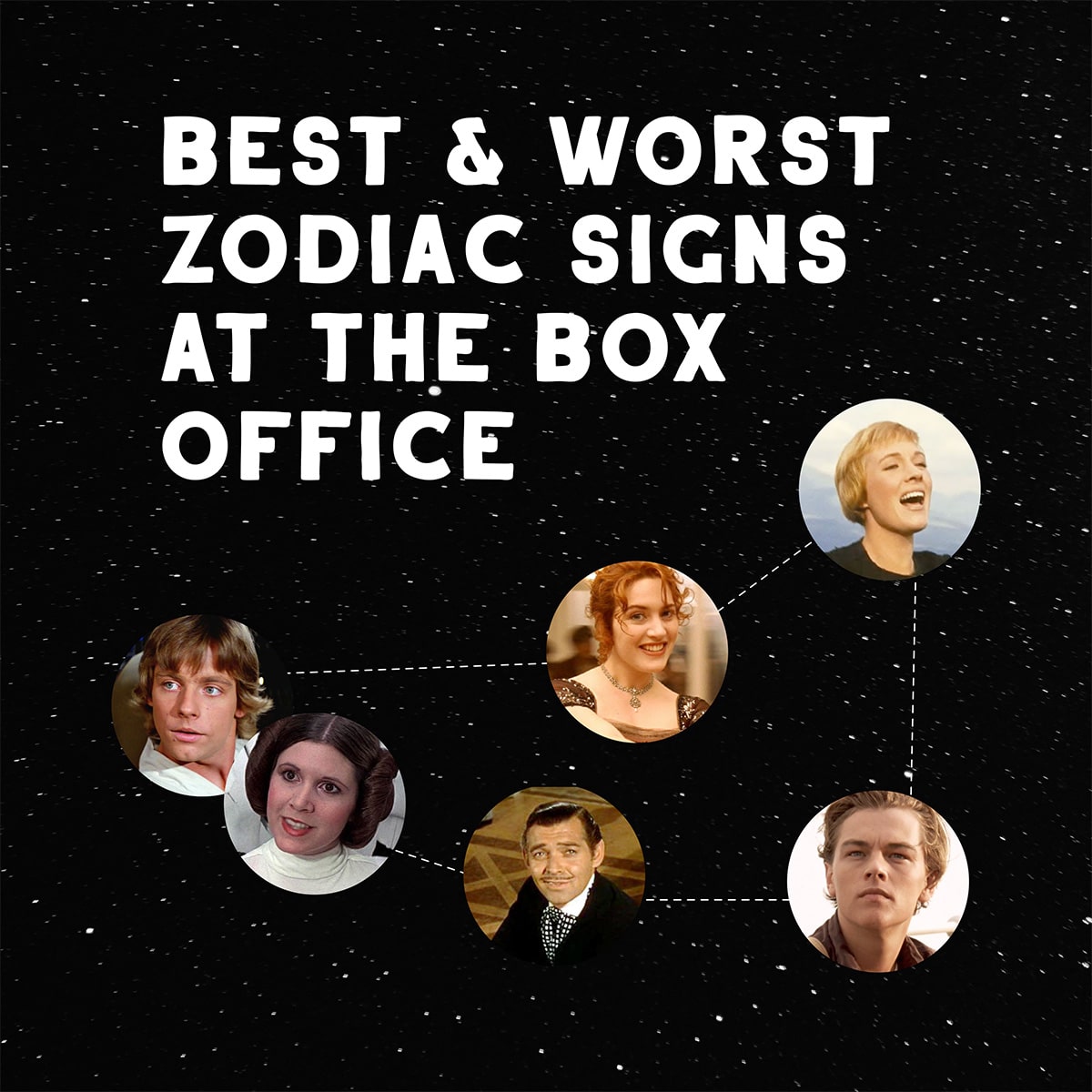 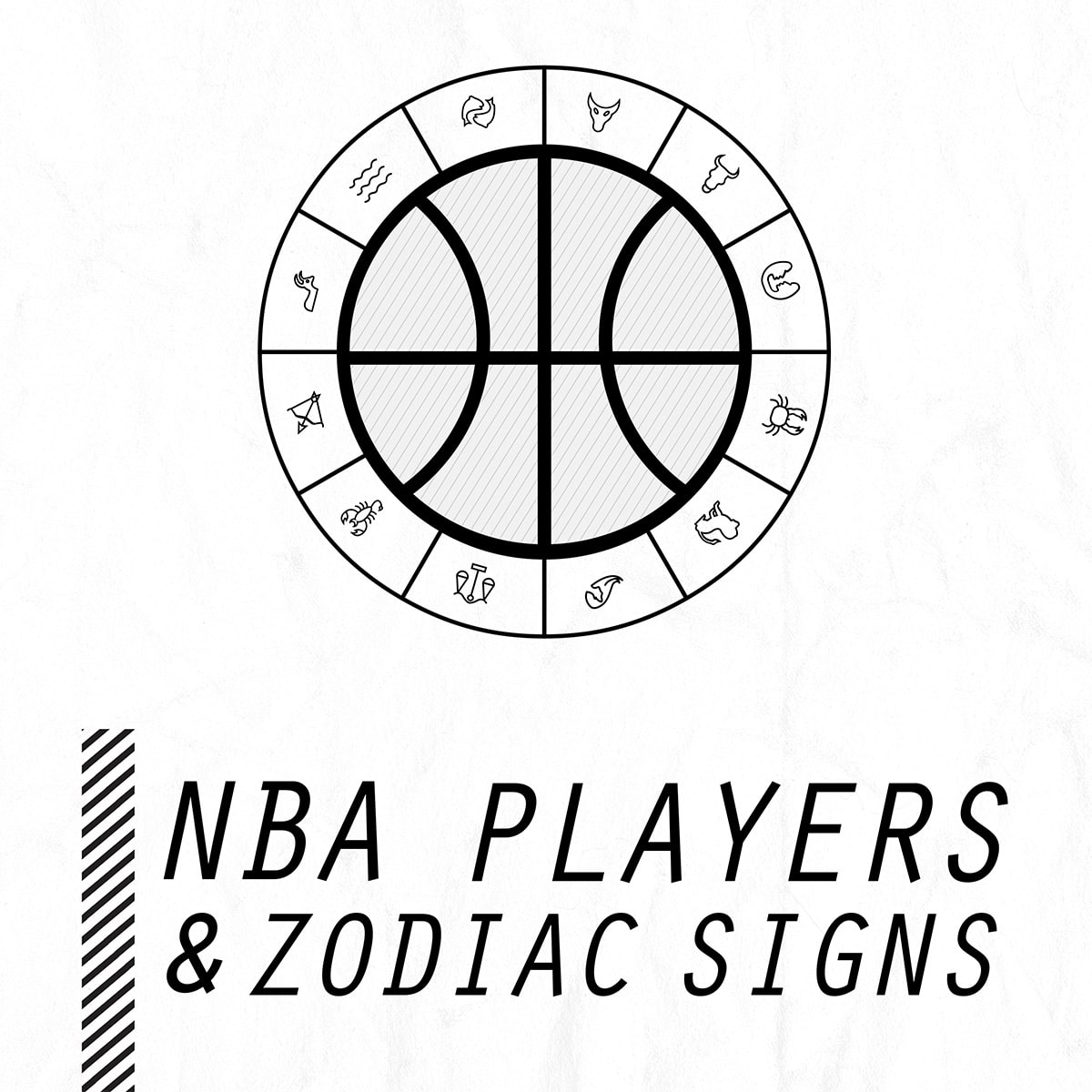