Tarot cards on this website, designed with devotion and care by our team, are presented as one more tool to discover the need of the moment that is upon us. We consider them to be grounding tools for work on our inner world since the only moment when tarot can be used is the moment you are in right now, bringing you straight into the Now through pure synchronicity. This is the beauty of tarot but also a reason why it may drive us away from specific information, especially if we do not feel ready to deal with the message in front of us. When working with tarot cards, use your freedom wisely to avoid confusion. Meditate, and seek grounding for your body to embrace what it has to offer with its full potential acknowledged.

It is not known where tarot cards were first created, but it is a known historical fact that playing cards were used since the 10th century, probably sooner. However, the imagery and structure we know tarot to have today has an unclear historical background. One of the presumptions is that it got its name by river Taro, located in northern Italy. It was common practice to use cards to determine one’s fortune for ages, but the first known decks designed to look similar with those we have today were made mostly in 15th and 16th century Italy and France. The number of cards varied as well as their arcana number, and some of its versions from Germany depicted animals and different monsters instead of classical symbols we know of today. Tarot has changed a lot over the ages.

In its coherent and structured form, along with its “magical” properties and interpretations other than those of simple predictions, tarot cards have been in use for about two centuries. Today, we consider it intertwined with Kabala, astrology, alchemy, and numerology, while it remains one of the most ancient tools to show our human attempt to understand the concept of synchronicity on personal and collective spiritual planes.

Our interpretations of tarot are based on a common deck of 78 cards and each of them is presented here through our perspective on general teachings. However, if you decide to commit to learning about tarot cards, it would be wise to get well-informed and approach it in a studious and deep manner, until symbolisms start ringing within you to light the way. While it may be observed as a superficial tool to get some answers, Tarot is really a deep ancient technique that carries numerous opportunities to understand our path and heal our inner world in the process of acquiring knowledge.

The standard deck is consisting of 22 cards in the Major Arcana and 56 cards in the Minor Arcana. Both can be used separately or together, and using the entire deck allows all segments of the reading to come to life. Major Arcana cards are the most purposeful and mystical part of a deck, as they hold special entities each of which has its own story and deep meaning. They point out an entire process within a person along with their condition and state of mind in regards with the topic at hand. They cannot be separated into categories as they present whole entities that are all “vital parts” of a bigger structure and motion of natural laws. These cards personify, give focus and magnitude, and show a vivid path within a certain area of life.

Minor Arcana cards look a lot like our common playing cards with symbols of wand, cup, sword and coin found as clubs, hearts, spades and diamonds on the other end. Fiery Wands speak of our primal masculine energies, will and initiative. Cups are passive, feminine energies that connect to our feelings. Swords are neutral and show the mental plane where masculine and feminine principles are combined, while Coins unify all others as energy that can be used on a material plane to create. Keep in mind that this is a narrow, primal explanation, as each card is much more than that and involves specific attributes or problems that come with the range of energies it belongs to.

Astrology is connected to Tarot in its founding principles. They both rely on symbolism and synchronicity. Minor arcana shows a clear link sharing the same four elements – Fire, Water, Air and Earth. This means that signs of Aries, Leo and Sagittarius relate to Wands, Cancer, Scorpio and Pisces relate to Cups, Gemini, Libra and Aquarius relate to Swords, and Taurus, Virgo and Capricorn relate to Coins. Every card within one element can be observed as a side to the primal nature of the element, and even be interpreted as a position of a certain planet inside a sign that fits the symbolism. On the other hand, Major Arcana cards are more complicated in connection to Astrology, as each of them carries different symbolisms, combinations of planets, signs, and elements, and needs to be acquainted with on a deep personal level before we try to connect the dots.

The link between the two is a complicated field that requires thorough knowledge of both methods and detailed understanding of each card, each zodiac sign and each planet, through all their subtle connections. There is literature that might point the way and help you see how they intertwine, but to avoid confusion it may be best to learn the basics of these teachings separately, so you can connect the knowledge subtly and with your own inner sense of meaning, when you feel the need to. 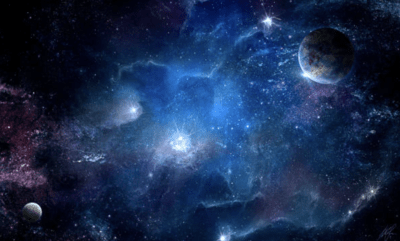 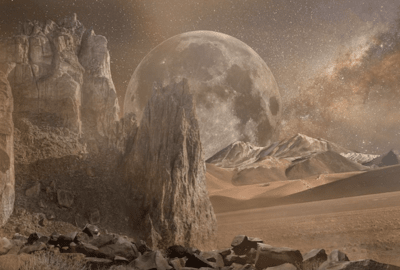 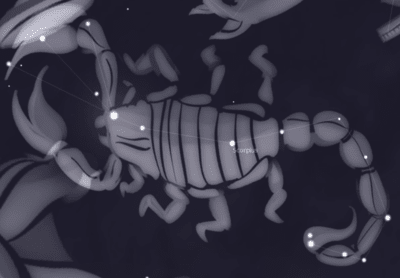 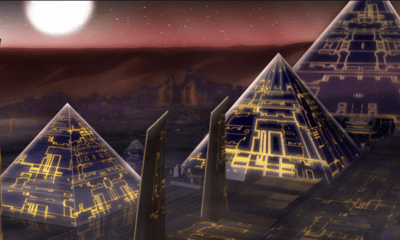