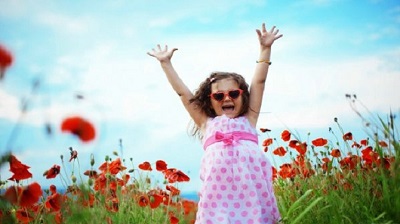 As each autumn begins, the Sun suddenly sets in the sign of Libra, falls there, as if going to the darkness to hibernate until the next spring arrives. There is a depressive thought to each autumn when we consider this fact, like its beginning is the start of the end itself, the exaltation of Saturn in all its cold order and glory of a strict king that “eats his own children” as his mythological role would show. It is an uneasy time to be born in, for all the hope and the Fire of the summer has passed, and one’s personality needs to adjust to the fact that it isn’t the Sun that rules the day from now on, but the Lord of the Rings instead, the planet we named Saturn.

Fall of the Sun

To fully understand the fall of the Sun in the sign of Libra, we need to see the person born in this cardinal time of autumn as a complex personality, just like any other. Their ego might be more vulnerable than that of other people and their opinions about their environment frail and leading them into senseless compromise. Still, their core is intact throughout any changes happening in their life, it is just a bit harder to see it from where they stand. Their path is the path of SELF-discovery and separation from all others in order to find the true center of personality and the Divine Thought they strive for.

It is this fallen Sun that gives the fineness and the tact to find balance with “the other side” in their relationships. However, it does create many problems if they aren’t truthful with themselves and well-balanced standing on their own identity. When they are in an inner state of chaos, don’t recognize what they really want out of life and separated from the child within, they have a hard time relating with respect, especially to figures of authority and dominant people in their lives.

The Father and the Authority

When we speak of the Sun, we normally speak of one’s inner core of personality and their joyful, creative expression. It is the active child within that we all need to nurture as our fire to lead the way and pull us strongly with its gravity. The temptation that the Sun in Libra has to face is to give the rule of Self to other people, to their partner or whoever might stand in front of them, giving away their power and losing track of who they are in the process.

It is quite usual for these individuals to have some sort of a problem with their father and all their authority figures, with their willpower in some way broken early on. Some strict boundaries will be respected in their life, often teaching them that they need to present an image to the outer world, comparing every action they make to actions of others in order to be respected and worthy of love. Emotional manipulation is typical here, but it isn’t manipulation in a typical Moon-Pluto sense where one gives all they have to buy love. It is more of a manipulation of personality and the shady self-respect dependent on other people, taking away life force and freedom from the individual.

It is the fifth sign from the sign of Libra that defines their creative child within and what they would love to do the most. Since this symbolism comes through the sign of Aquarius, it becomes clear that each Libra is on the quest for freedom, setting free from chains of “undesirable” personal expressions.

Imagine someone who hasn’t been accepted for who they are from the start, slow in decision-making, different from their family, and standing as a piece of clay you can shape in whichever way you want to. Their image of Self is given to be tested, questioned, pressured, and changed, and their entire set of authorities and role models may be in some way “wrong” however supportive it might seem through status, education, upbringing and the role they play in society.

Their goal is to fall even further from the tree they come from, and touch the light they carry within, freeing themselves from opinions of others and turning their gravity towards their own inner being. As they accept their true role as partners, spouses, the right people to talk to, mediators and lawyers, they need to keep in mind that it is their foundation that needs to remain solid in order for their inner truth to expand and grow. When they start asking themselves what they really want before thinking of anyone else, they learn how to be the greatest among the great and lead the way towards true balance. 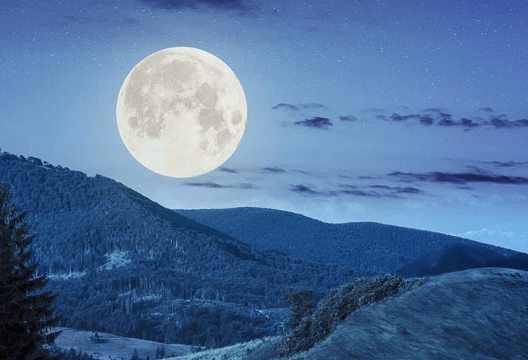 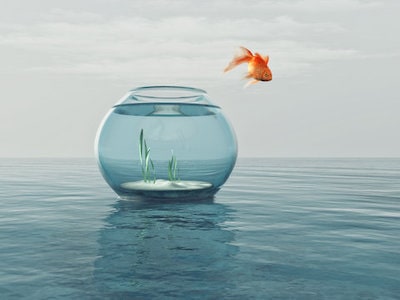